The Byzantine Church of the Assumption of Virgin Mary

The Byzantine church of of the Assumption of Virgin Mary is situated in the old district of Kalampaka and is the oldest preserved monument in the whole region of Meteora. 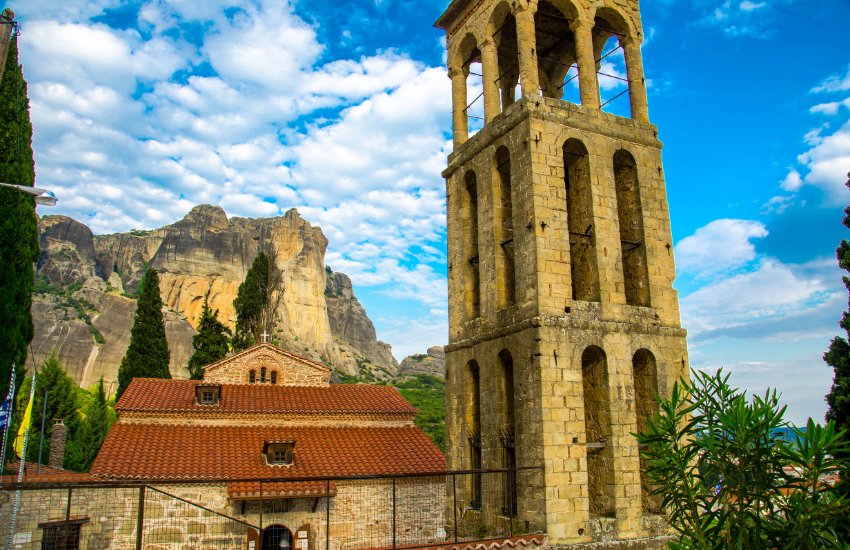 It is believed that it was built before the 7th century, but officially the church dates back to the 11th century, 300 years before the construction of the monasteries in Meteora. Remnants of an ancient Greek temple of Apollo have been embedded in the wall of the church. In its interior, parts of the older mosaic floor are also preserved. The wall paintings of the church are of great interest and are a sample of the appreciable post Byzantine art. The magnificent marble pulpit of paleochristian type, is also of special interest . The pulpit, which is unique in the whole Greece, is imposing in the center of the church, in front of the Gate. 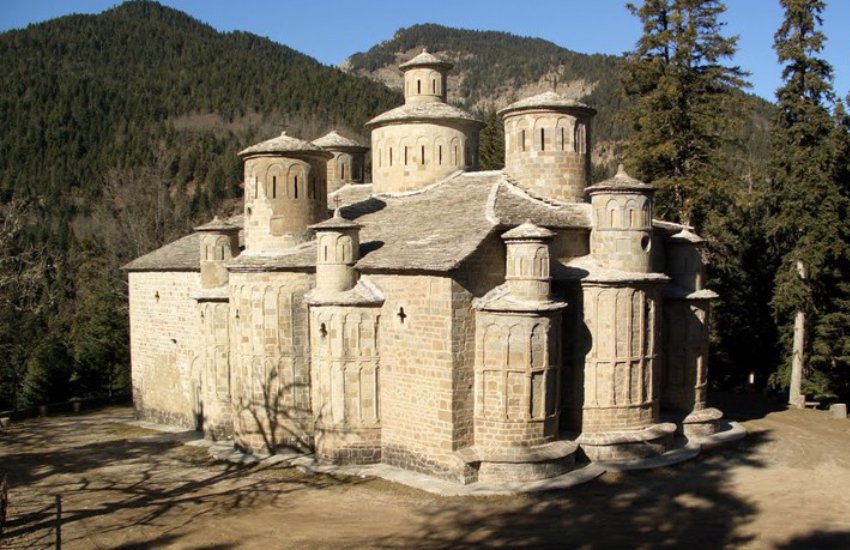 The Post-Byzantine Church of Holy Cross of Doliana 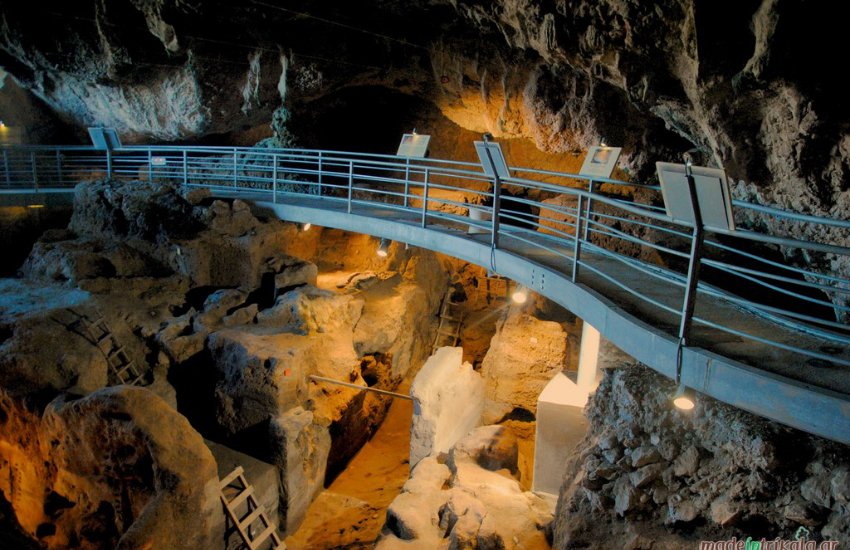 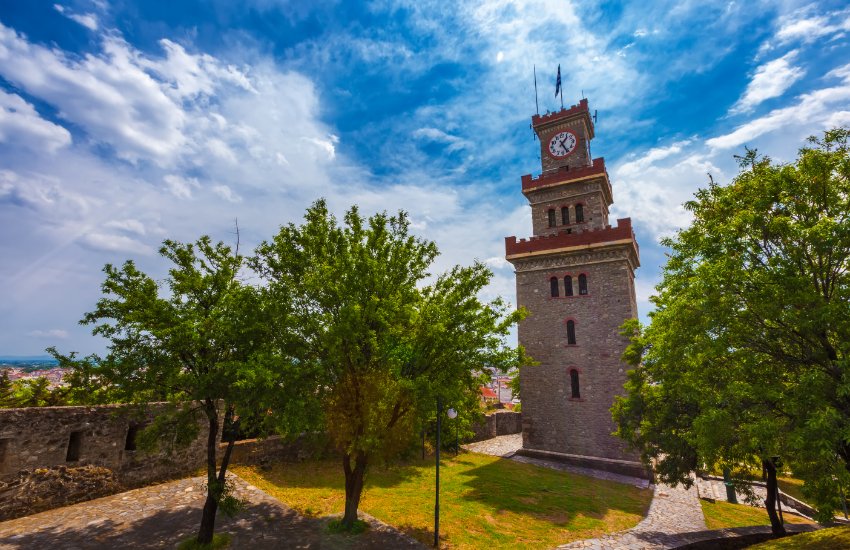 The Byzantine Castle of Trikala and Varousi